Steel For Sale to Dandenong 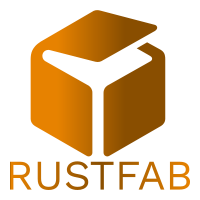 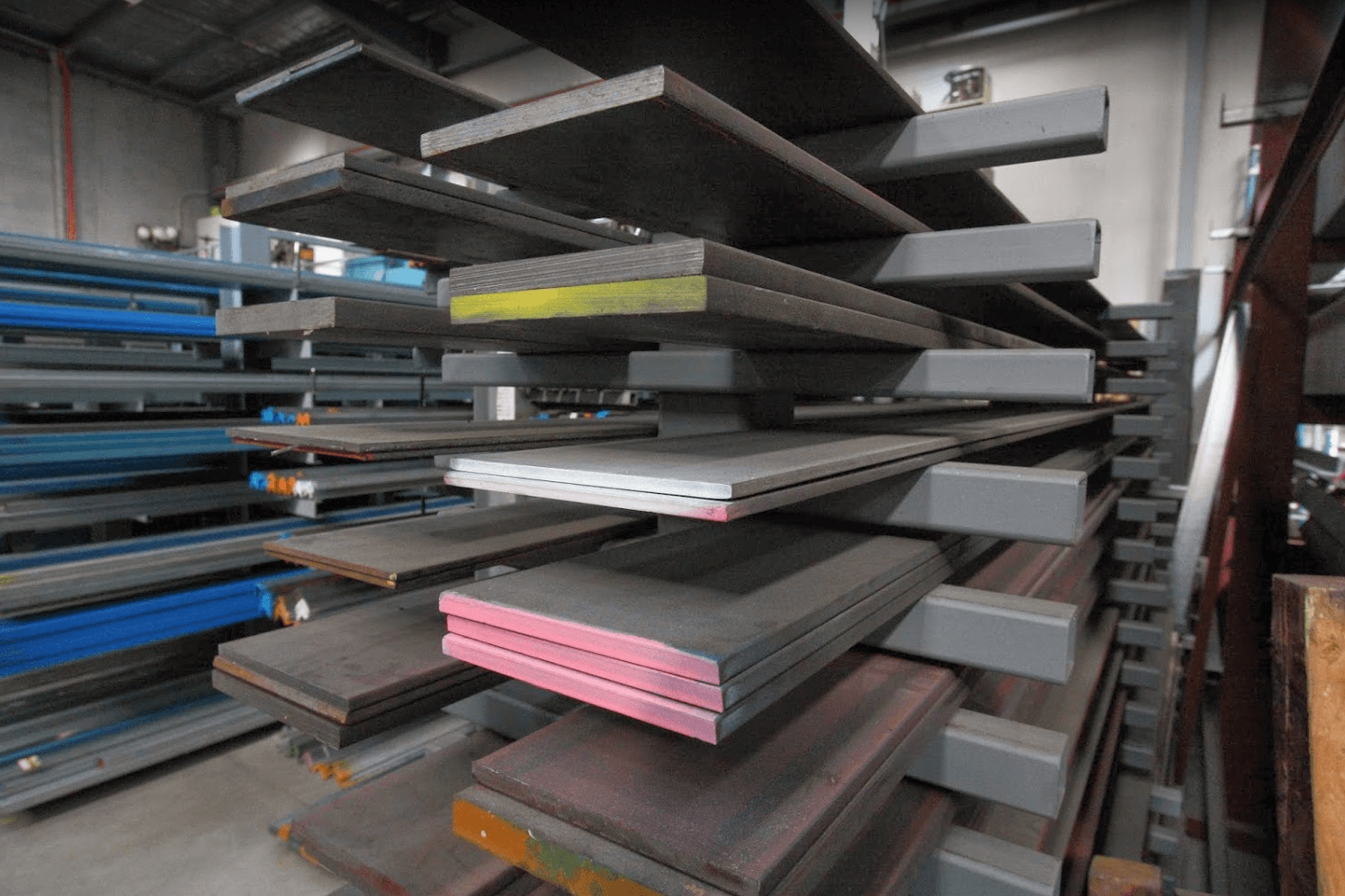 We at Metfab sell steel, expert steel merchants with delivery available. So if you are in Dandenong and need steel for your next DIY project, structural steel for construction, metal fabrication works, sheet metal fabrication, corten steel for the garden or basically, anything steel, then give us a call today.

"Dandenong is situated around 30 kilometres from Melbourne in the city's south-eastern suburbs.

Dandenong was originally a separate city, but it was eventually absorbed into Melbourne's metropolitan area during urban sprawl of the 1960s. Despite this, Dandenong maintains its own identity and character as a major commercial and industrial area. It has since developed as a highly multicultural city with around half of its residents having been born overseas and representing a diverse range of ethnic groups.

Dandenong is home to Melbourne's only recognised Afghan and Indian precincts. The Afghan Bazaar stretches along Thomas Street between Scott Street and Walker Street, while Little India is located along Foster Street between the railway station and Thomas Street. Each of these cultural precincts has a selection of grocery shops, fashion retailers, entertainment and restaurants.

One of the city's famous landmarks is the Dandenong Town Hall which was built in 1890. Located at the corner of Lonsdale Street and Walker Street, it was redeveloped as the Drum Theatre and became the home of the Dandenong Theatre Company in 2006.

Extensive parkland is located within Dandenong. The centrally located Dandenong Park in Pultney Street features the Rotary Club's water wheel, the Stan Prior Soundshell, a playground, sporting facilities and picnic and BBQ areas. Greaves Reserve in Bennet Street is also known as the Dandenong Showgrounds and is home to a variety of sporting clubs and includes picnic areas and pockets of native bushland. Along Dandenong's eastern edge are large expanses of parkland which follow Dandenong Creek and feature wetlands, picnic areas, walking and bicycle tracks."

Metfab stocks a large array of steel products to suit many fabrication applications. All of our steel products are sold by the length or cut to size. Our range is more diverse than our competitors as we stock Mild Steel, Stainless, Aluminium, Flats, Angles, Sheet, RHS, and Pipe. We also stock Corten, Weldmesh, Checker Plate, Structural Steel and Roofing products. Plus much, much, more, and if we don’t stock what you are looking for the sales team at Metfab will endeavour to source it for you!
We are located in Bayswater, VIC 3153, and we service the whole of Melbournes east, including suburbs like Ringwood, Ferntree Gully, Balwyn, Croydon, Lilydale, Vermont and the list goes on. We are one of Melbourne's most popular metal fabrication and steel for sale businesses.
Our exact address is 7 Ricdanic Dr, Bayswater VIC 3153. Opposite from where Stud Rd ends.

Metfab are based in Bayswater and service a large area of Melbourne including Dandenong. 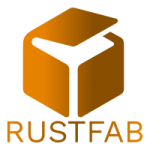